Born to Run? How your Genetics can Impact Running Performance. 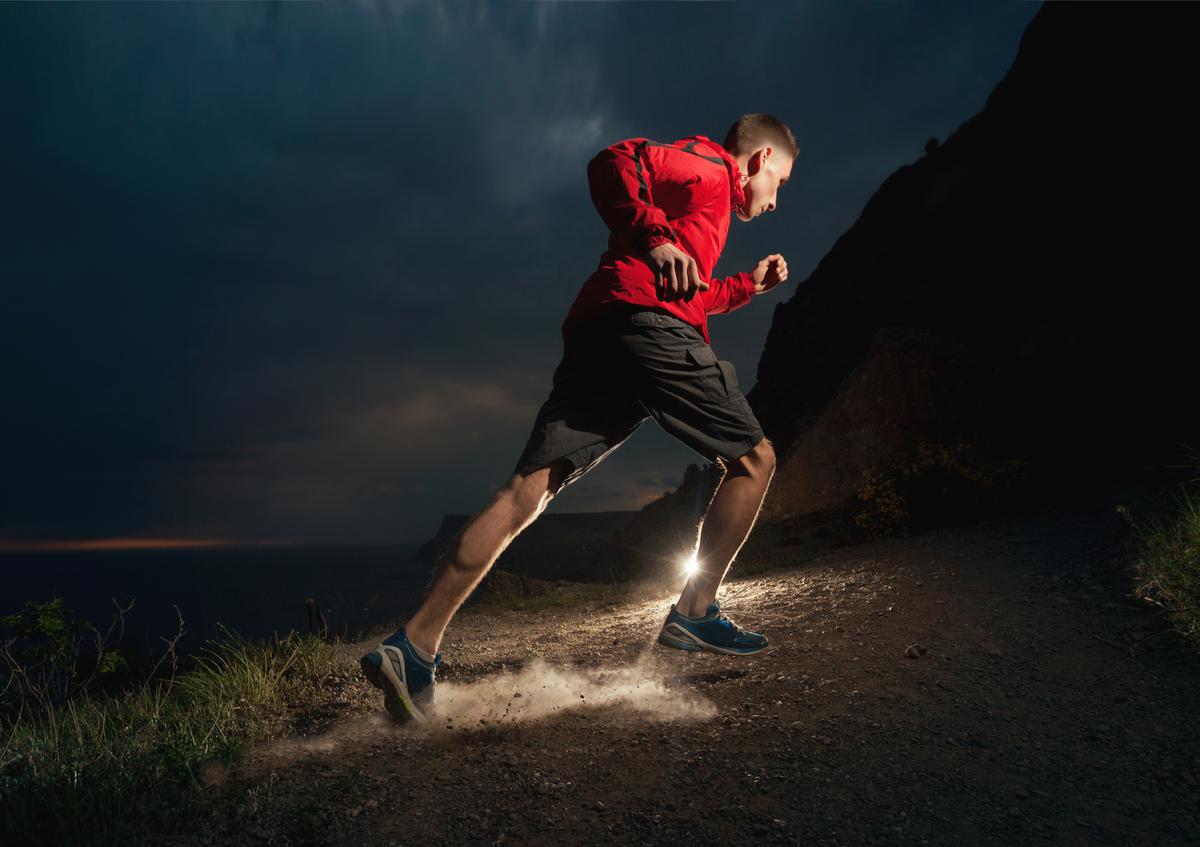 Ask any runner and they will likely tell you that optimal performance in running and other endurance events depends on many different variables. Some of these variables: training and nutrition status, are within a runner’s control. Others, like race-day weather, age, and genetics, are not.

The extent to which our genes influence running ability and success have been debated throughout the years, but the prevailing idea of individuals having an innate ability in distance running comes largely from looking at the the success of East African runners in recent decades.

While environmental and cultural factors certainly play a role in this success, a more likely conclusion is that an interaction of optimal genetic factors with the optimal training environment lead to success.

Many physiological characteristics that directly impact running performance are in fact, genetically influenced. For example, research has found the trainability and value of VO2max, an individual’s maximal oxygen consumption and a key indicator of running potential, to be approximately 50% heritable (1).

Genetics also have been shown to have a big role over traits such as muscle fiber type, flexibility, how easily you are injured, your metabolism and overall endurance potential - all factors important to running success.

One example of  genetic influence on exercise can be seen with the lactate threshold, which can lead to early muscle fatigue or impaired recovery. During exercise, lactate, a byproduct of exercise, is produced and utilized by muscles throughout the body, including oxidative skeletal muscle (muscles that use oxygen). The ability to shuttle lactate to the body tissues is an important factor for performance and minimized fatigue. A variation in the gene MCT1 is associated with difficulties in moving lactate throughout the body and an earlier onset of muscular fatigue (2).

Performance-based factors, such as these, are, of course, only part of the equation when it comes to optimizing running potential. Other areas, such as proper nutrition and mindset or motivation can be just as important if not more important to your success and are also influenced by your genes.

Brain-Derived Neurotrophic Factor (BDNF) is a gene that plays a role in producing neurotransmitters like serotonin and dopamine, which impact the reward center of the brain. Research has shown that variations in the BDNF gene impact intrinsic motivation (the type of motivation you naturally have) and likelihood of continuing exercise when given the option to stop (5).

Both elite and recreational runners can benefit from optimizing environmental factors with optimal training, personalized and proper nutrition, and a positive mental attitude.

For more information on your personalized health action plan based on your genes, check out RunDNA, the product made to help runners and endurance athletes optimize their genetic potential.

For more on empowering your clients to become directly involved in their own DNA and epigenetic insights, don't forget to check out our sister site, MyToolboxGenomics.com.